Epic Mickey: Power of Illusion will be coming to the 3DS eShop this November 18th, and will be the first 3rd party retail game to do so. So far the only retail 3DS titles to make it to the eShop have been Nintendo’s.

Power of Illusion is set some time after the original Epic Mickey’s events, and pays homage to the Castle of Illusion Mickey Mouse game from 16-bit era. This is evident in its sidescrolling perspective and inclusion of the titular Castle of Illusion, while remaining relatively fresh by utilising the paint/thinner mechanics of the Wii’s Epic Mickey.

Releasing alongside this 3DS iteration is the next main entry in the series, Epic Mickey 2: The Power of Two, for the Xbox 360, PS3, Wii, PC/Mac and Wii U. 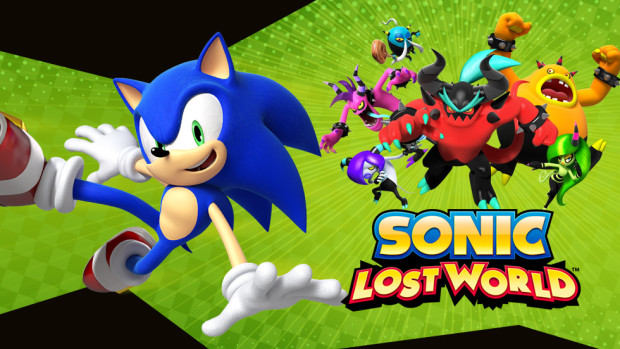 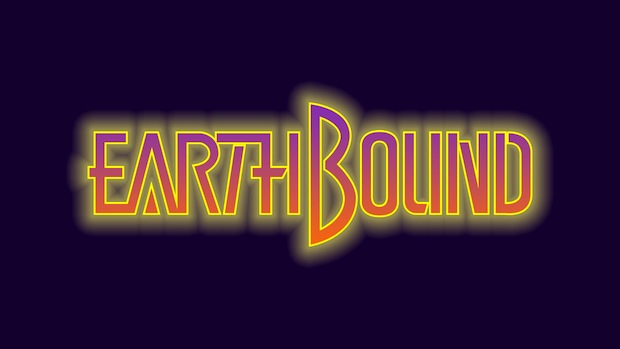