At the end of this month, EA and Danger Close will release Medal of Honor: Warfighter. The game’s beta just went live exclusively on Xbox Live this weekend, and it has been receiving a ton of action from fans.

Speaking to VideoGamer, Senior Designer Ben Jones confirmed that the game would in fact release on two discs for Medal of Honor: Warfighter. The method of two discs would be similar to what Battlefield 3 did, as the singleplayer and multiplayer would each have their own disc.

While they weren’t able to confirm it 100%, Jones did mention that he “believes” the game will also have an optional HD texture installation. EA’s PR had yet to confirm the item on their side, so it’s to be speculated at this point until further confirmation comes along.

We really focused on the lighting. I think lighting is one of the big things that shifts when you go to the consoles, so we made sure that our lighting was tailored to console first and still looked incredibly beautiful on PC. We’re going to deliver a high level of quality there regardless of platform.

What do you think about Medal of Honor: Warighter taking a similar release approach to the Battlefield series? Be sure to let us know what you think by leaving us a comment below, or discuss Medal of Honor in our forums. 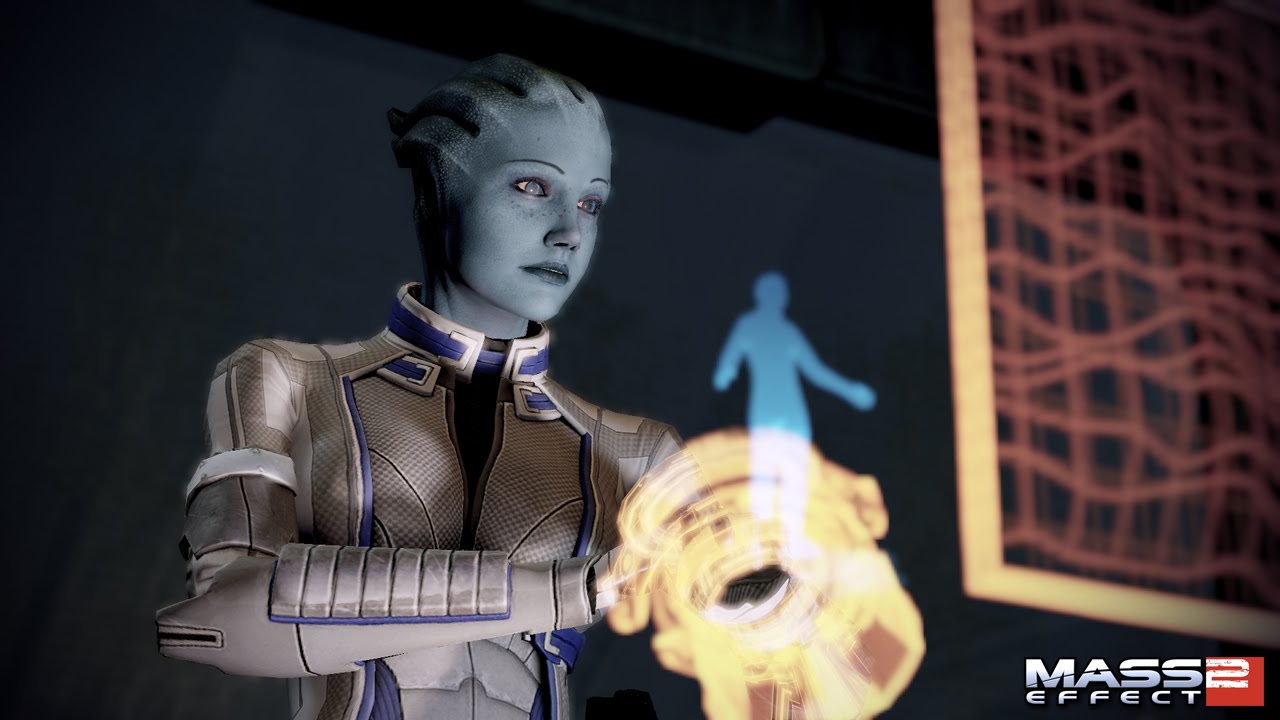 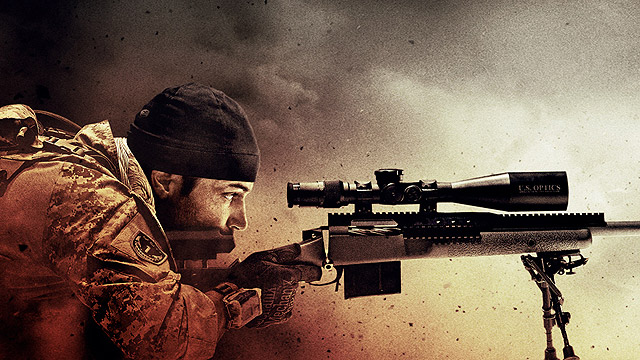