For those of us who’ve been following Peter Molyneux on his journey to 22Cans we’ve seen Curiosity evolve in more than one way. After being renamed, the project has now been confirmed as a means of research before the studio puts out their only complete game.

In an interview with VG24/7 Molyneux talked about how this idea of creating a single game would work.

…everything that we do, every thought that we have, every moment of a day, is all working towards this full game. 22 Cans is only going to make one game and that’s it. You just release that single experience then you refine it and adapt it like – and don’t think of this in any way other than an analogy – when a TV company makes a soap opera.

They’re not thinking about making a sequel to that show. Instead they’re thinking of how they make this show as amazing as possible so that people watch it today, and that they will still be watching in a year’s time. I like to think of our game like that.

It’s an interesting thought. To start a game company and believe that you can exist on the profit of a single experience. At the same time, doing this amount of research, publicly, has also never been heard of. Considering that, we know nothing more than Molyneux does right now, we’re just along for the ride. 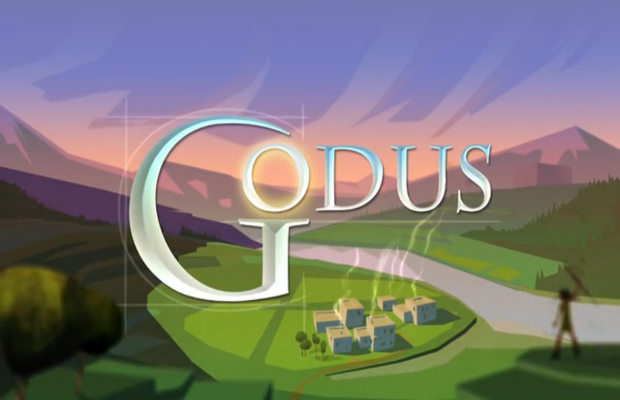