Stop everything you’re doing. Put down that sandwich. Drop that baby. Pull the car over (in all seriousness, don’t drive and surf the web, people). The fine minds who brought us Banjo-Kazooie and Banjo-Tooie have rallied together via Twitter to create a spiritual successor to these beloved N64 platformers.

A new Twitter account going by the name @MingyJongo has surfaced, and publicly announced a partnership with series artist Steven Hurst and composer Grant Kirkhope. Tweets regarding fundraising (such as the possibility of a Kickstarter initiative) have been made numerous times, so fans should keep an ear out if they wish to contribute and have their dreams come true.

The following quotes a tweet by the account, regarding the possibility of the Unity engine powering this new title:

#unity will probably be perfect for our spiritual successor. I’m thinking keeping level of detail and googly eyes close to the original …

Interestingly, the following also tweeted in regards to the Unity engine:

Check this out! #banjokazooie in Unity, kind of. Looks a bit like the original when it moved away from #dream https://t.co/yOvDHqXk

Bear in mind (no pun intended) that this doesn’t necessarily mean we will see a sequel to Banjo-Kazooie: Nuts ‘n Bolts. The account mentions that the same kind of humour and character design can be expected though. No console has been announced to house this new title either, however if it’s being developed under the Rare brand then chances are highly likely it will be an Xbox (720?) title.

What do you think will come of this? Are you just about to step out and wash your pants like we are now? Flip out in the comments below or get excited with the rest of us over in our forum.

You can pick that baby back up now. 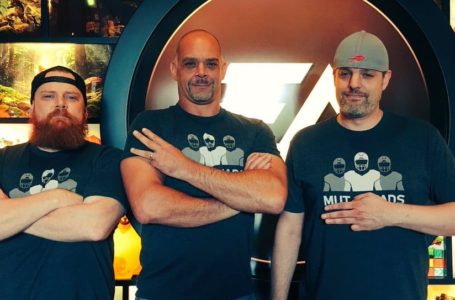 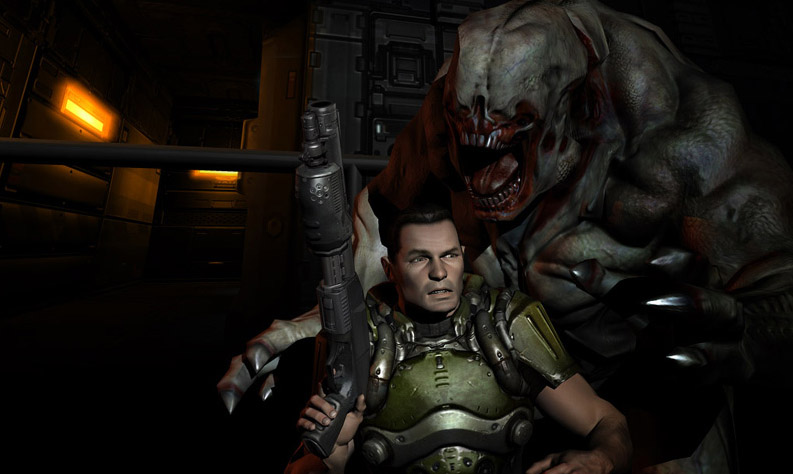