NetherRealm Studios, the fine folks who last released this generation’s Mortal Kombat reboot, have revealed at the Tokyo Game Show that Injustice: Gods Among Us will be hitting store shelves April 2013.

The fighting game is based on characters from the popular DC universe, which were last seen battling it out in Mortal Kombat vs. DC Universe. So, expect Superman, Batman, Wonderwoman and a slew of other beefy fighters making appearances as playable characters in the game.

So, it will be releasing around pretty much every other game under the sun early next year on PlayStation 3, Xbox 360 and the soon-to-be-released Wii U.

Any interest in this new fighting game? Would you rather just have a new Mortal Kombat game? Let us know what you think in the comments below! 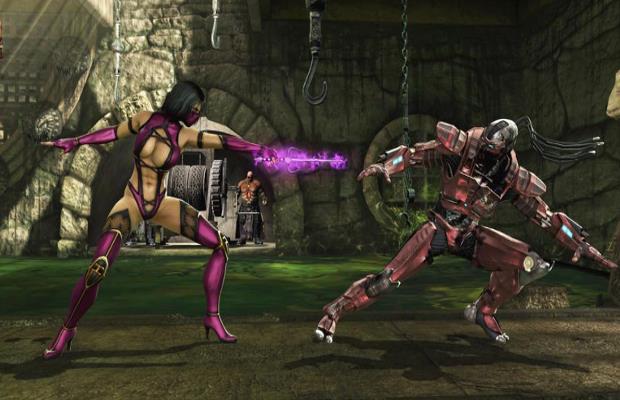