Dead or Alive and Ninja Gaiden developers Team Ninja have plans to show a new console title at this year’s Tokyo Game Show. While it’s hard to translate, they tweeted from their official account from what Polygon reports.

They didn’t have a great year with their poorly-received Ninja Gaiden 3 or two years ago with Metroid: Other M. However, Dead or Alive 5 is coming out soon and Team Ninja noted that they announced that title last year at TGS. Could it be a new IP? Something with no breast physics whatsoever? We’ll have to play the wait and see game for now. Tokyo Game Show begins this week on September 20-23.

Care to speculate? Sound off on your predictions in the comments or let us know how terrible Metroid: Other M is (because it is) in our forums. 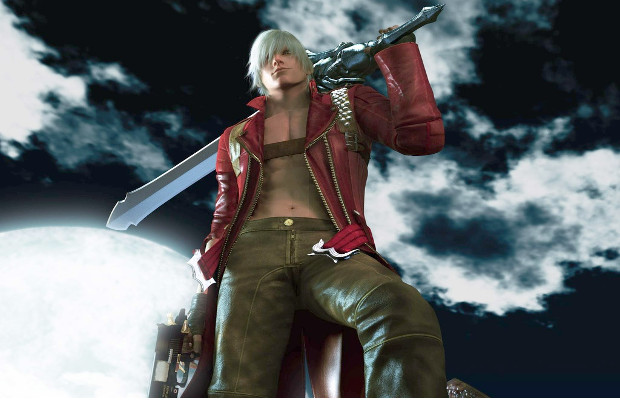