We heard last month that Minecraft’s 1.8.2 update was still a few weeks away. Well, the patch isn’t available for download at this time, but we at least have a new video to watch in preparation.

The latest update may be taking longer than usual due to its size. This is the patch that’s supposed to add the highly anticipated creative mode, where the survival aspects of Minecraft are replaced with the ability to easily create and destroy structures. The host will have the option of choosing if the server is on creative mode when building and loading a world, and creating a superflat world will also be a choice.

Hiding the gamertag display will be an additional feature, but for now, watch this video about the new food in the game.

Yep, that’s pretty much the most important new feature.

So, when do you think we’ll see this update? Have you been looking forward to its release? Let us know what you think in the comments below! 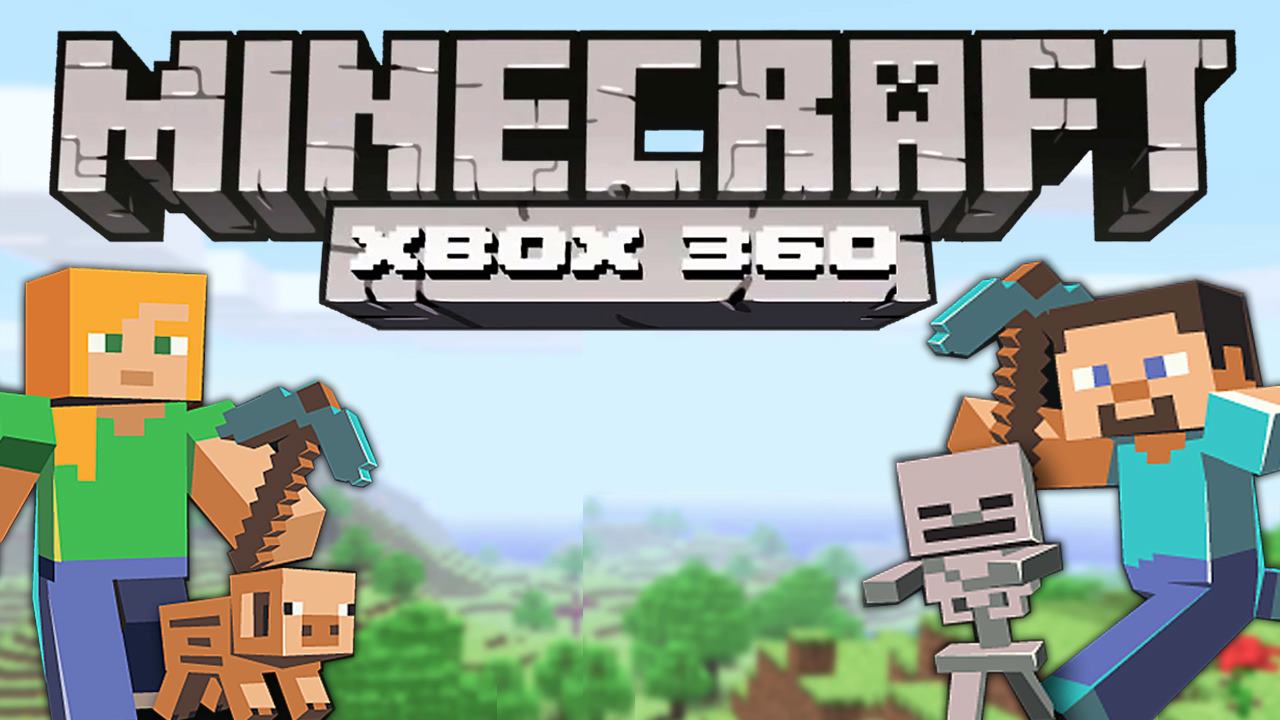