In the gaming industry, it’s hard for any announcement to really catch us off guard as quite a few of them are leaked early.  During Nintendo’s Wii U press event, a bombshell was dropped on gamers as Nintendo officially announced Bayonetta 2.

While the announcement itself was enough to have everyone applauding, Nintendo took it a step further by revealing that the game would be exclusive to the Wii U.  Shocked?  We thought so.

We’ve included the debut trailer for Bayonetta 2 below for your enjoyment.

The game is still being developed by Platinum Games and Nintendo will be the sole publisher of the title.  No word on whether or not the game will be a timed-exclusive or not, but for now it appears that the Wii U will be the only destination for Bayonetta 2.

What do you think about the announcement of the sequel?  Be sure to let us know what you think by leaving us a comment below, or discuss Bayonetta 2 in our forums. 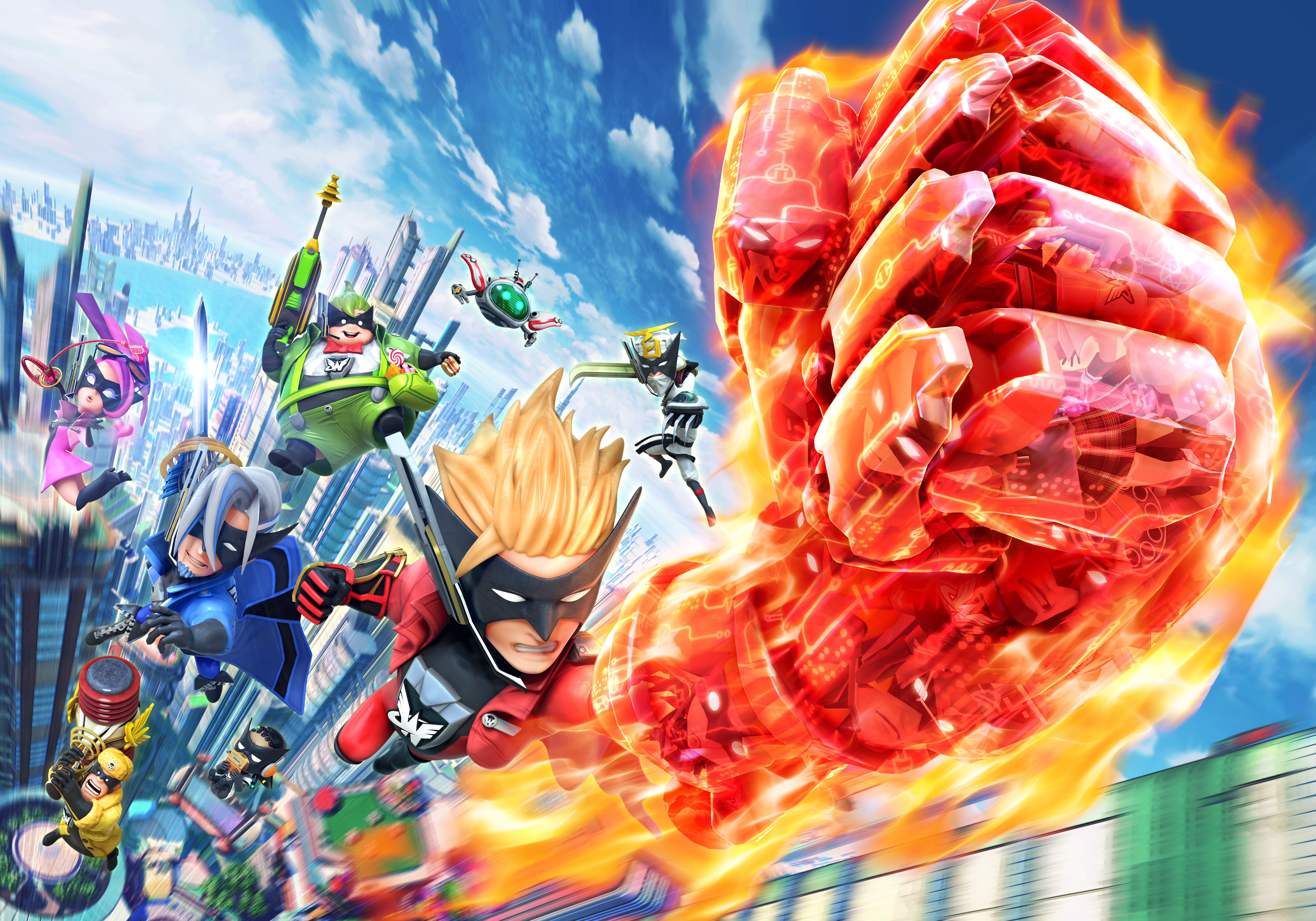 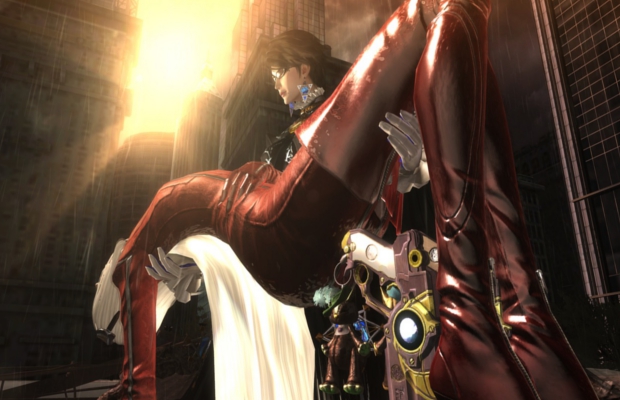 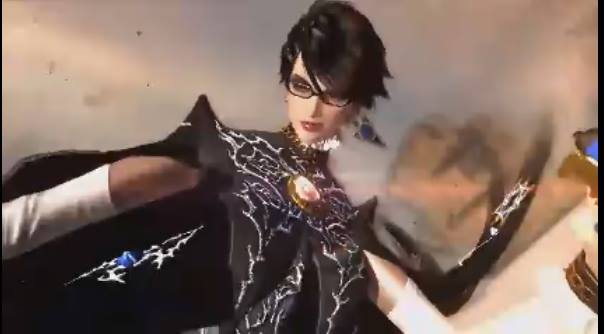