It was just revealed to the world last week and now, fans of the hugely popular The Elder Scrolls V: Skyrim can jump onto Xbox Live and download the “Hearthfire” DLC pack.

For just 400 MS Points, adventurers can slip off their iron-clad boots and spend some time building a home. While that may not sound as action-packed as slaying a dragon, developer Bethesda has pointed toward both the success of Skyrim’s crafting system and the popularity of Minecraft when discussing the development of “Hearthfire.” Games centered around just creating tall structures or classy houses have done pretty well for themselves over the past few years, and since the content here is just $5, expect to see some big numbers over the next few weeks.

Sadly, RPG enthusiasts on other consoles will have to wait. As of now, Skyrim’s “Dawnguard” expansion hasn’t even touched down on PSN, and according to Bethesda, it may never make it. If you’re a fan looking for the most complete version, Microsoft’s box is the best choice for now.

While we wish more people could play it, are you excited to give “Hearthfire” a try? With how cheap it is, will you just download it on a whim? Let us know either below or in the forums! 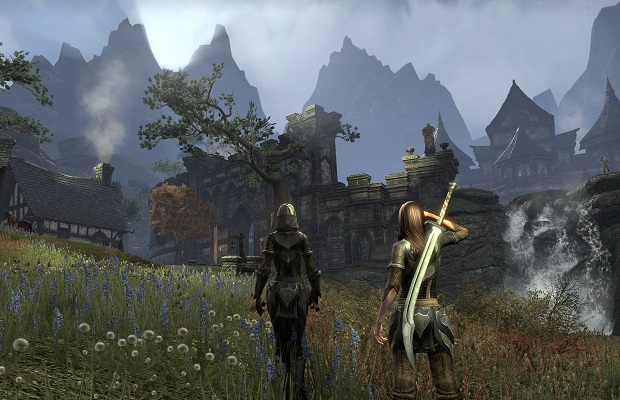 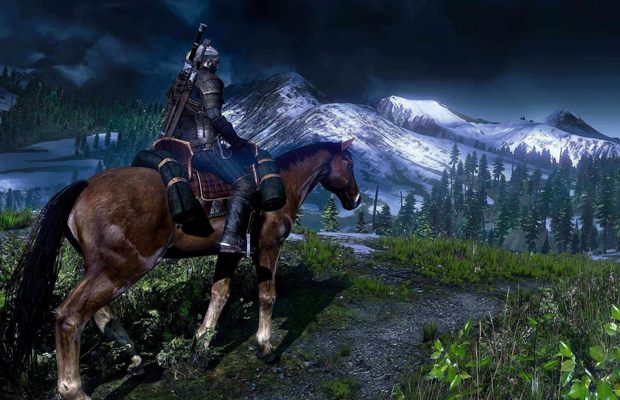