Premium services and console loyalties have made it difficult to just get one, solid release date for extra content in modern shooters, and that’s never been more apparent than with Battlefield 3’s soon-to-be-releassed ‘Armored Kill’ DLC. Instead of one day t0 look forward to, dear readers, we’re here to give you four.

Sure, it’s confusing, but that’s just the new politics of gaming. What’s important, though, is that ‘Armored Kill’ looks pretty rad. As the game’s third piece of new content, four new maps, including the biggest in the franchise’s history, will give players endless new areas to kill dudes in. A fresh Tank Superiority mode will sweeten the package a bit, too, along with a bevy of new vehicles to unintentionally crash into the environment.

Any Premium members counting down the days until this DLC drops? If you don’t pay extra cash for Battlefield 3’s online experience, are you still excited for ‘Armored Kill’? Give us a shout either below or in the forums. 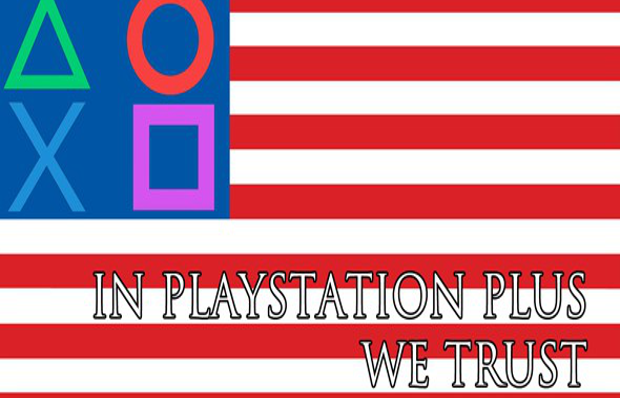 In PlayStation Plus We Trust: July 2,... 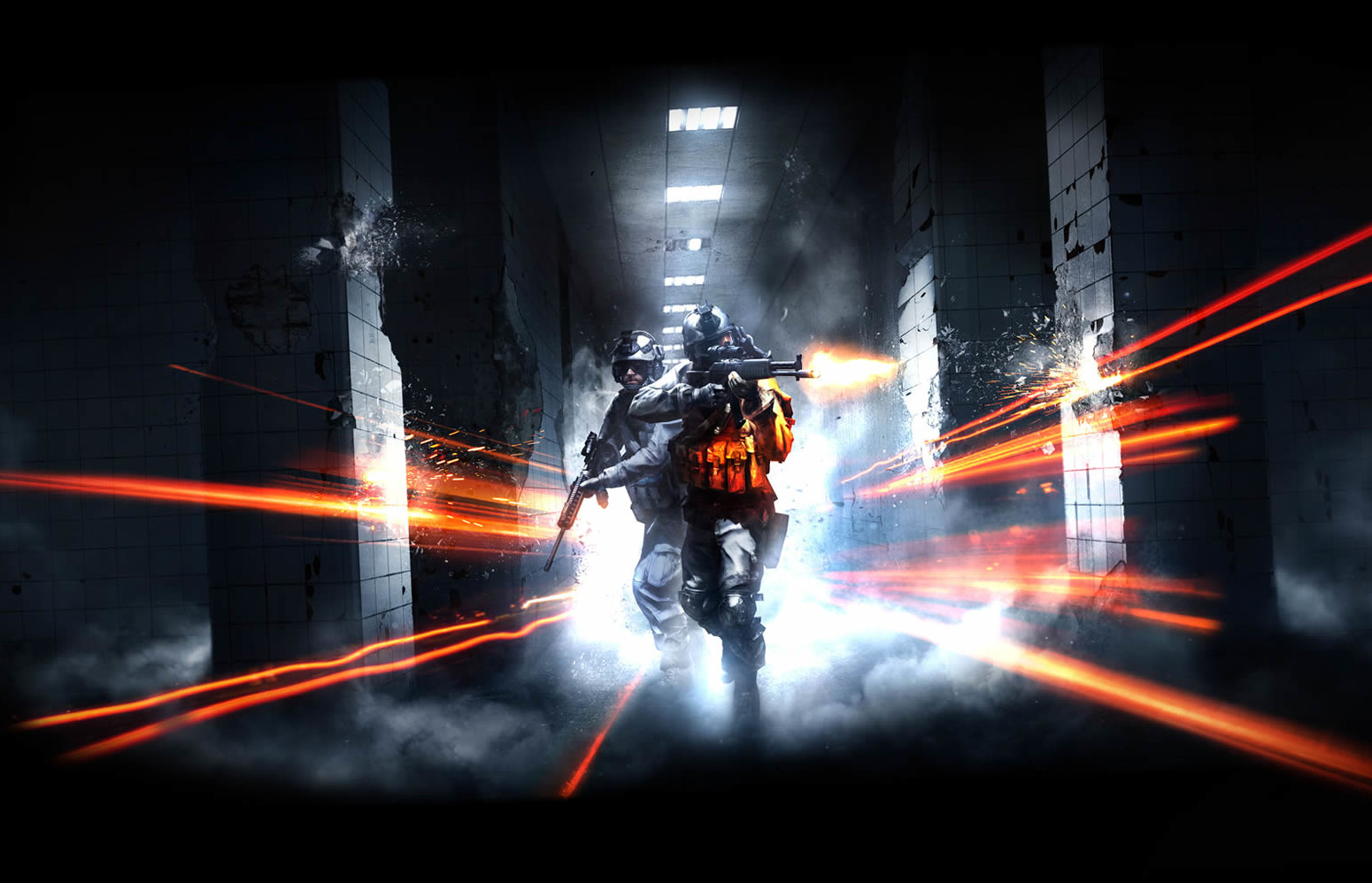