Lionhead’s venture into Kinect is a little over a month away and Xbox360Achievments has posted the official list of achievments that will be shipping with the title. For all you Gamerscore lovers out there, expect to have to tackle 50 different challenges.

In their usual style, the developers have filled the title and descriptions with references to games, memes, and more.

What do you think? This is a pretty good example of how to do achievements right, and yes, we’re looking at you Avatar: The Last Airbender. 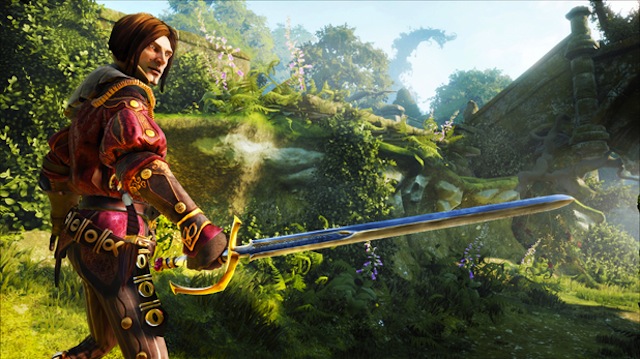 ‘Fable: The Journey’ demo out today