Good news for the troves of political simulation enthusiasts out there: El Presidente is back. Haemimont Games may be hard at work on Omerta at the moment, but the developer has confirmed that its next game will, in fact, be a new Tropico title.

The city building simulator fell into a bit of a rut over the past few years. While it was still fun to run Banana Republic in both the third and fourth titles, the alterations to gameplay between the games were a little too small to get excited over. Thankfully, the developer promises that that won’t be the case this time around.

“We’ve already started on Tropico. This time we’re wiping the whole game clean and building it from the ground up,” stated Gabriel Dobrov, chief executive officer of Haemimont. “We’re starting with a clean design this time and all the graphics will be new.”

The scope is also said to be much expanded, so it looks like there will be plenty to love about El Presidente’s newest term.

Have you ever had a chance to play a Tropico game? Are you excited for a bigger, more unique addition to the franchise? Let us know what you think in the comments below! 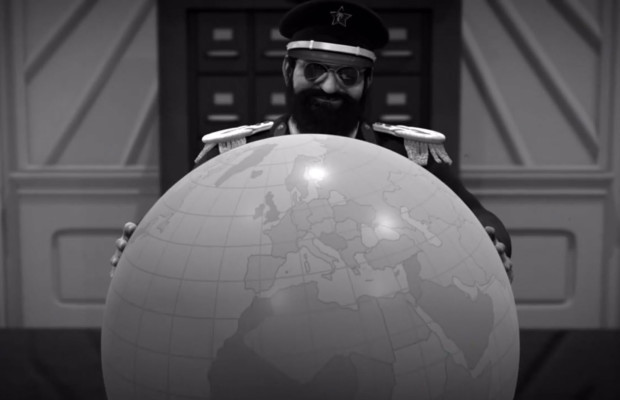 ‘Tropico 5’ announced, coming some time in...