Media Molecule haven’t been up to much other than the previous console hits in the LittleBigPlanet series but its announced their new IP exclusively for Vita called Tearaway. You play as Iota in a paper-craft world where all of the PS Vita’s interfaces come into play. You can use the front and rear touch pads to render enemies useless, you can scream to create wind and you can take pictures to make patterns for moose’s. C’mon now, make moose’s look like whatever pattern you want, how’s that not awesome? It’s too awesome is what it is.

Check out the trailer above, the game doesn’t have a current release date but if you don’t have a Vita now, this totally looks worth it. Does this look pretty crazy to you? Even for Media Molecule’s ridiculous experience with LittleBigPlanet? Let us know in the comments or forums. 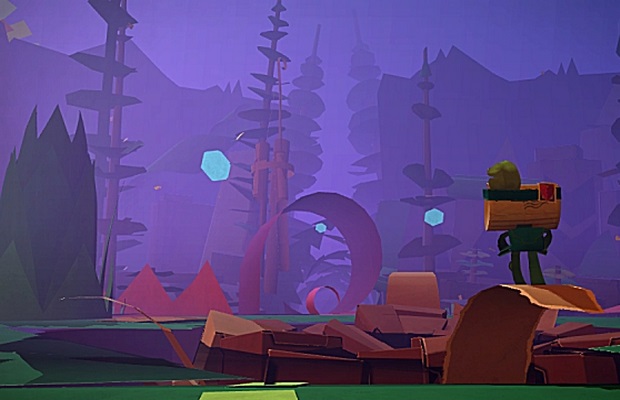 StickSkills Radio Episode 62: Tearaway is all... 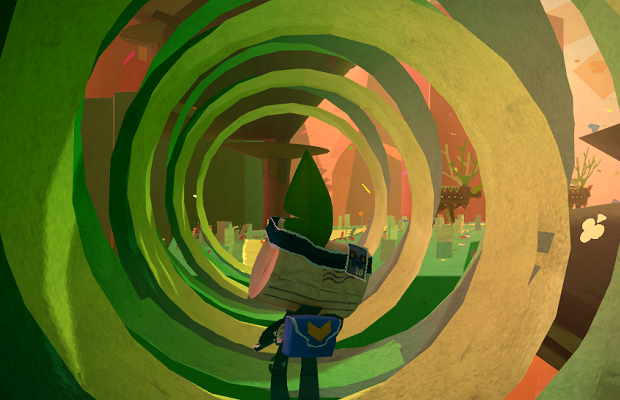