Before you jump for joy and grab a card from your wallet, there are a few small details you should be aware of for the re-release.  Grand Theft Auto III will NOT be an HD remake and will also NOT include trophy support.

The game will, however, only cost you $10 which isn’t too bad for those of you who don’t have backwards compatible systems.  The release date?  It’ll be available on the Playstation Network as of July 31st.  While GTA 3 was one of the best games of its time and helped the importance of the sandbox era, does a straight port warrant your excitement?

Via the Playstation BlogCast 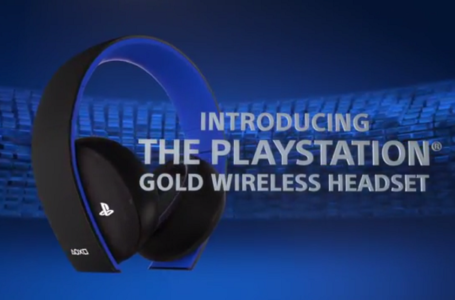