A little competition can be a healthy thing and this year, it looks like Microsoft and Sony will be battling for dominance in the online space. The PSN PLAY promotion is back; kicking off just a week after the first Summer of Arcade release.

What games will be promoted by Sony this summer? It all starts with a bang, as The Expendables 2 game will be shootin’ dudes up a few weeks earlier on PSN than any other platform. Sounds Shapes will bring its rhythmic brilliance to both PS3 and Vita a week later, followed by the fascinatingly personal Papa & Yo and supremely popular Counter-Strike: Global Offensive.

Each game will cost $14.99, but Plus members will be getting their normal 20 percent discount. Also, cash vouchers will be provided to dedicated fans who buy more than one game. Picking up two of the titles will produce $3, three brings $6, and anyone who buys them all will get a full $10 back. With that much money, you can buy a full, new game off of the service.

July 24 is the day it all kicks off, and while it’s difficult to call the first game a “showstopper,” the remainder of the promotion looks beyond promising. Let’s just say you’ll have no absence of games to play this summer.

Which of these games interests you the most? Do you think PLAY will get buried by The Summer of Arcade? Let us know what you think in the comments below, or talk about this promotion in the forums! 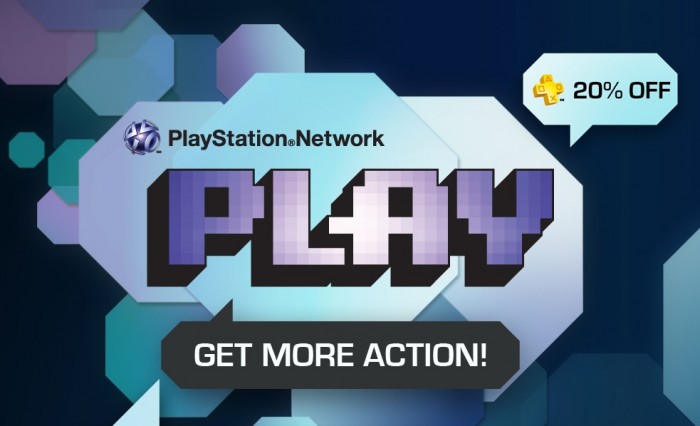