The Serious Sam series has always been pretty ridiculous. It hasn’t always been the most popular first-person shooter, but it’s always been a fun reminder of what they once were. And it looks like the latest entry, Serious Sam 3: BFE, sold enough to warrant some DLC.

Scheduled to release this October, Serous Sam 3: Jewel of the Nile, will place players into the shoes of Sam “Serious” Stone once more with three new campaign missions. These missions will be added into the existing story of Serious Sam 3, which is a bit odd, but the story has never been the game’s selling point.

The announcement over at Devolver Digital’s website does promise more chaos, and more hordes of enemies. Davor Hunsky, “Chief Creative Guy” at Croteam, expressed the team’s excitement over SS3‘s success and promises more insanity. There’s no word on a price yet, but I can’t imagine it costing too much.

If you played Serious Sam 3, are you willing to pay for more? Or does that style of FPS even still have a place in modern gaming? Let us know in the comments below, or over in our forums. 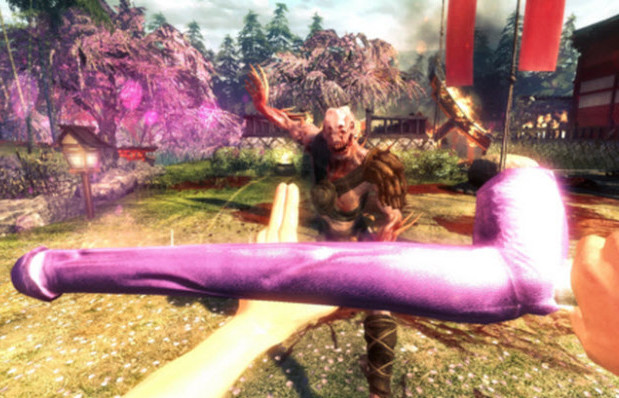 The Penetrator from ‘Saints Row IV’ is...