Everyone needs a little bit more Dragon Ball Z in their life, and thanks to Namco Bandai and the increased frequency of HD collections, Dragon Ball Z Budokai HD Collection will be released later this year on both PlayStation 3 and Xbox 360.

Strangely, the product will only include the first and third games in the franchise. Both will be in glorious HD and include trophy/achievement support, but no reason has been given for the second game’s absence. If I had to guess, I’d say it’s because it wasn’t a good game. I mean, the campaign attempted to mix classic fighting game mechanics with Mario Party, which as you’d guess, wasn’t quite Super Saiyan.

You can expect to see this collection of two games in Europe this winter, with dates for both Japan and North America still unconfirmed.

Will you be dropping your European bucks on this HD collection? Do you think you’ll miss the second game? Let us know what you think in the comments below! 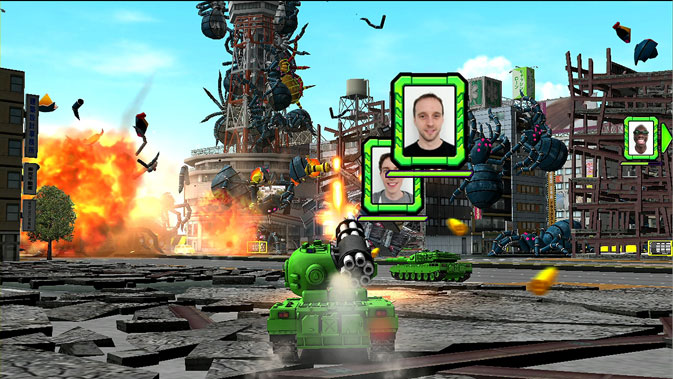