Sony promised its fans at this year’s E3 that PSOne Classics would finally make their way to the PlayStation Vita in the summer, and thanks to the upcoming firmware 1.8 update, that promise will be fulfilled.

There are a few caveats, though. First, there’s no official release date for this firmware. It’s expected in the summer, but a month hasn’t been locked down quite yet. Second, and more importantly, not all PSOne Classics will work on the Vita through the first update. Different games will become available as time goes on, and while you won’t have to buy the games multiple times to play them on your different Sony devices, you may not be able to download your favorite game right when this update happens. It’ll happen eventually, but it’ll take some time.

Are you excited to play some of your favorite games on the Vita? Do you think it’ll take too long to get some of the best content on the device? Let us know what you think in the comments below about PSOne Classics on the Vita. 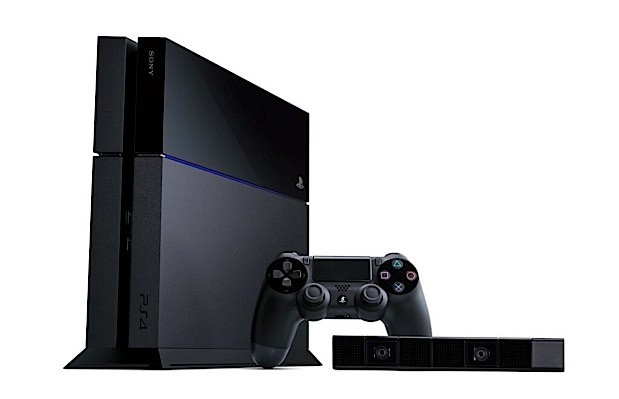 The PS4’s release date will most likely...