Bastion, Gears of War 3 and just about every Call of Duty title have all suffered the wrath of disgruntled gamers on metacritic, as each saw a slew of abysmal scores appear diametrically opposed to what critics were saying after release. It became obvious that many of the “reviewers” had never even touched the games that they seemingly despised, which forced Metacritic to ban those who were “bombing” games with outrageously negative scores. With Diablo III’s current 3.6 average though, it seems the site missed more than a few culprits.

“I’ve been wronged by Blizzard,” said a reviewer who gave the game the lowest possible mark. “They promised me a sequel to Diablo 2 one of the titles that holds a place in the pantheon of skilfully crafted games. This installment, Diablo 3 is nothing but a cookie cutter title with the Diablo franchise stapled onto its hide.”

Many of the entries, including the above post, vaguely blame the game’s quality as the biggest disappointment. Others find fault with the way Blizzard handles the online component.

“Always online-DRM and then no capcity to handle all pre-orders and known retail and digital sales?” said another 0 out of 10 review. “Buying a product you can’t use. Last time I bought a Blizzard product or EA game.”

They’re not all bad, as one user praises the addictive nature of the game, asking people to “review the actual game, not the server infrastructure.” Positive feedback exists, but the it’s difficult to find actual criticism among the stream of anger.

It’s an issue Metacritic has faced before, and it looks like more work must be done in order to keep the user-review system fair. Have you had a chance to jump into Diablo III? Do you agree with the frustrated mob? Be sure to let us know what you think by leaving us a comment below, or discuss Diablo III in our forums. 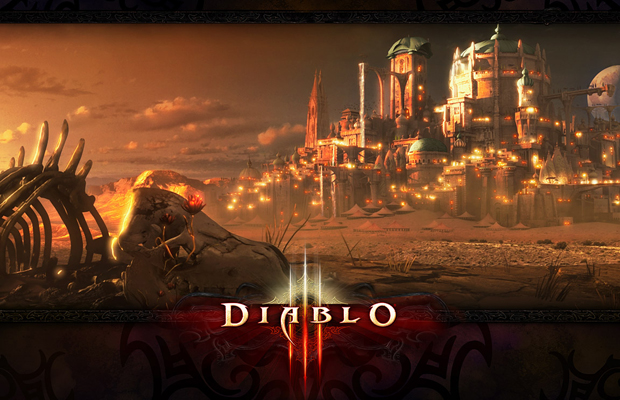 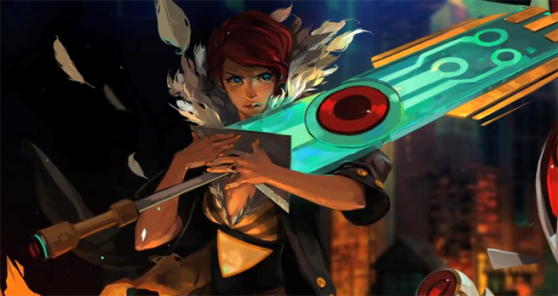 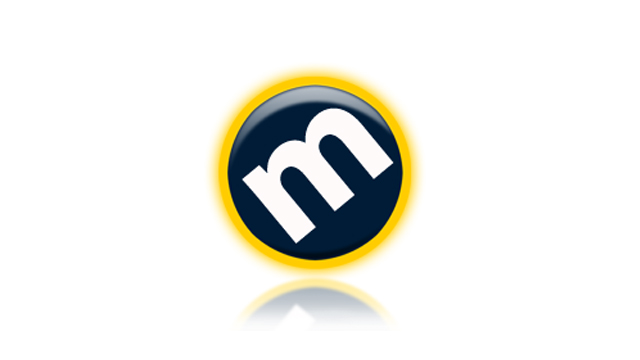 Metacritic: the gatekeeper that needs clarity