Soul Sacrifice, a mysterious PlayStation Vita title, appeared as an ad in Japanese magazine Famitsu a few weeks ago with no explanation or introduction. Normally, the appearance of a new Vita title without a popular franchise tag attached wouldn’t be very interesting, but Sony Computer Entertainment Japan is holding an official announcement event for it in two days.

Why? Well, after seeing the game’s name as well as its first teaser, it’s difficult to deny the connection to both Demon’s Souls and Dark Souls. The combat and aesthetic are strikingly similar to the previous From Software games, and the word “Soul” is right in the title. Nothing has been confirmed, but it looks like the true answer will be supplied on May 10.

Any other ideas on what this game could be? Are you excited for a portable entry to this brutal franchise? Be sure to let us know what you think by leaving us a comment below, or discuss Soul Sacrifice in our forums. 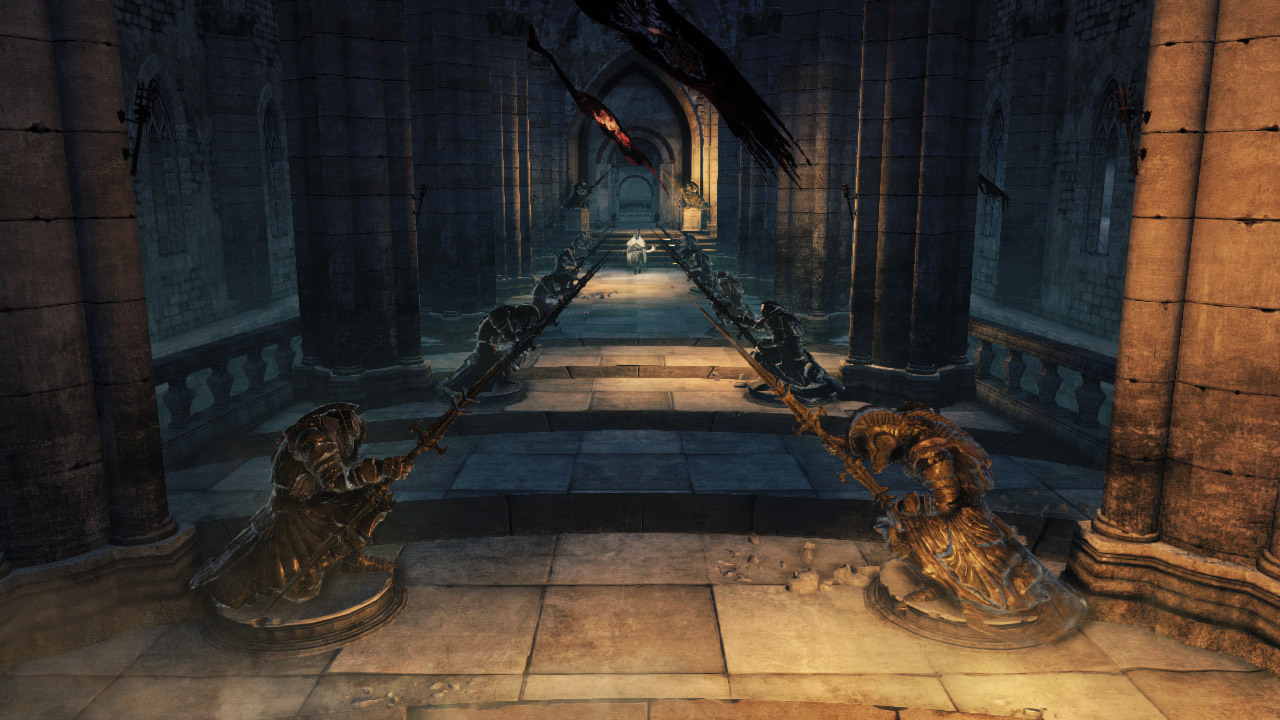