Xbox World Magazine (via IGN) is reporting that the next Xbox (whether it be called 720, 3, whatever) may use a controller with a built in touchscreen, not unlike Nintendo’s upcoming Wii U console. The report states that the controller would be “an HD screen surrounded by the traditional 360 buttons and sticks.” It was also stated that it “could be a remote control when you’re watching TV, a browser when you’re on the internet, extra buttons and information when you’re playing a game or a portable display when you want to take your game with you.”

Also of note is their mention that Kinect will be highly integrated into the new console, which is to be expected, but any bit of info is newsworthy at this point.  What do you think about a touchscreen controller coming to the next Xbox?  Be sure to let us know what you think by leaving us a comment below, or discuss the Xbox 720 in our forums. 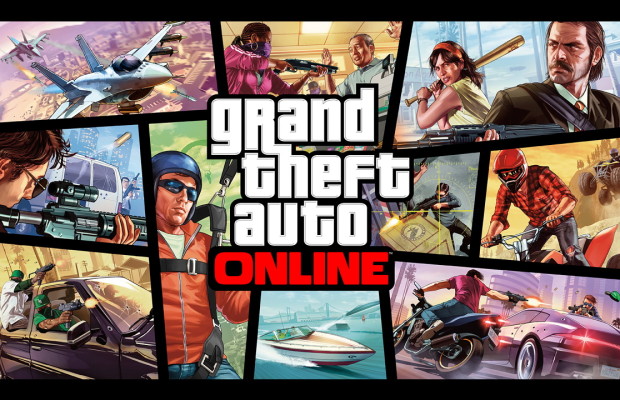 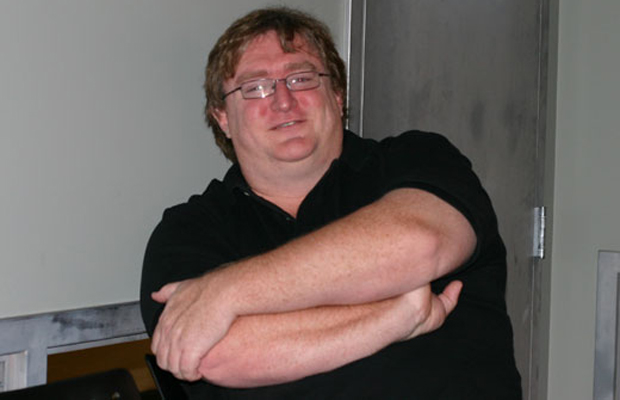