A new Deal Of The Week is once again upon us and this week Microsoft has three arcade titles on sale, all of which are half off. The games featured this week include two street racing games and one arcade classic.

These three games will be on sale until November 28th and is available only to Xbox Live Gold members.

If you’re not interested in these deals, or maybe you are, Xbox.com also has an official Black Friday page up. You can check out the long list of deals here.

What do you think about the Deal of the Week? Are there any Black Friday deals from Xbox you will be taking advantage of? Be sure to leave a comment below or sound off in our forums! 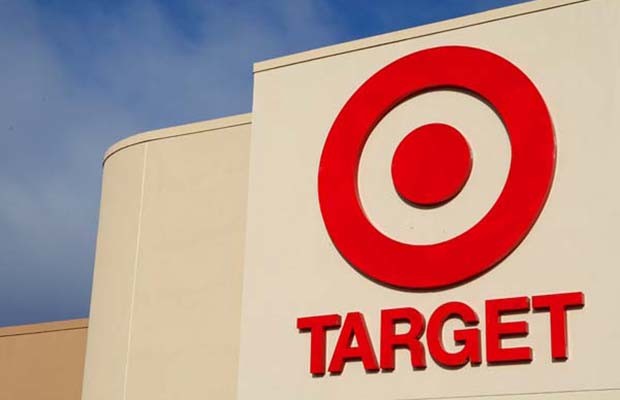 Target will hold buy two, get one...